I am the lead developer for Talus Analytics, responsible for designing and implementing both the technical side of full stack projects and the internal tooling used across many projects to make them faster, less expensive to maintain, and more accessible to both developers and non-technical members of the team.

In addition to leading development of new projects, I am responsible for maintaining a variety of projects and systems involving 32 repositories and many resources including over 20 Elastic beanstalk applications with over 40 EC2 instances running several platforms, connecting to over 50 databases running on 5 database servers, in addition to fully serverless applications as well.

Publicly available projects for which I have held significant or leadership roles include COVID Local, COVID AMP, HIV Policy Lab, Epidemic EM, COVAT Now, and others.

I have also taken the lead on designing the structure and best practices for a launching new projects, standardizing the primary branch names and purposes, and building both resource and code automations. Project launch time has reduced from a day and a half down to just half an hour, while increasing test and development environments making deployment more robust and client communication easier.

In addition to project automation, I have also developed internal libraries such as AirtableCMS, which allows non-technical users to edit all site content in Airtable and streamlines the deployment process while testing all content definitions. I have also developed the DimPlot library, which is a modern react-first plotting library which is designed with fast visualization iteration in mind.

To enable adoption and ease of use of these internal libraries, I have integrated Bit into our development and deployment process, which provides easy access to all documentation of internal libraries and components and easy installation and upgrade as internal libraries are used across projects over time. This means older projects can benefit almost immediately from improvements made in completely separate codebases. 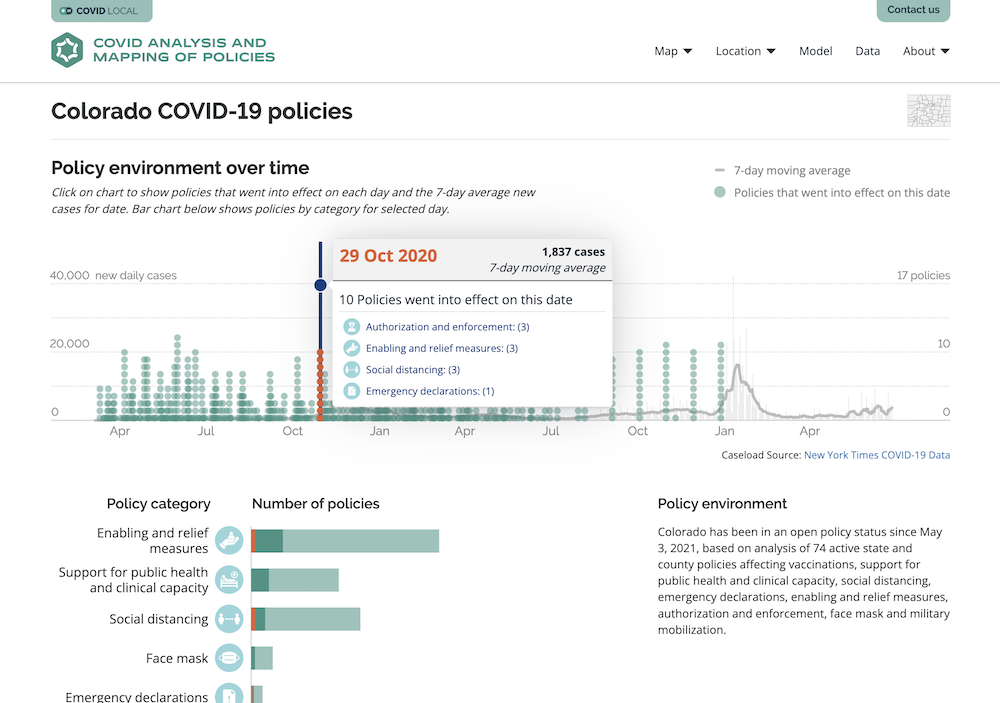 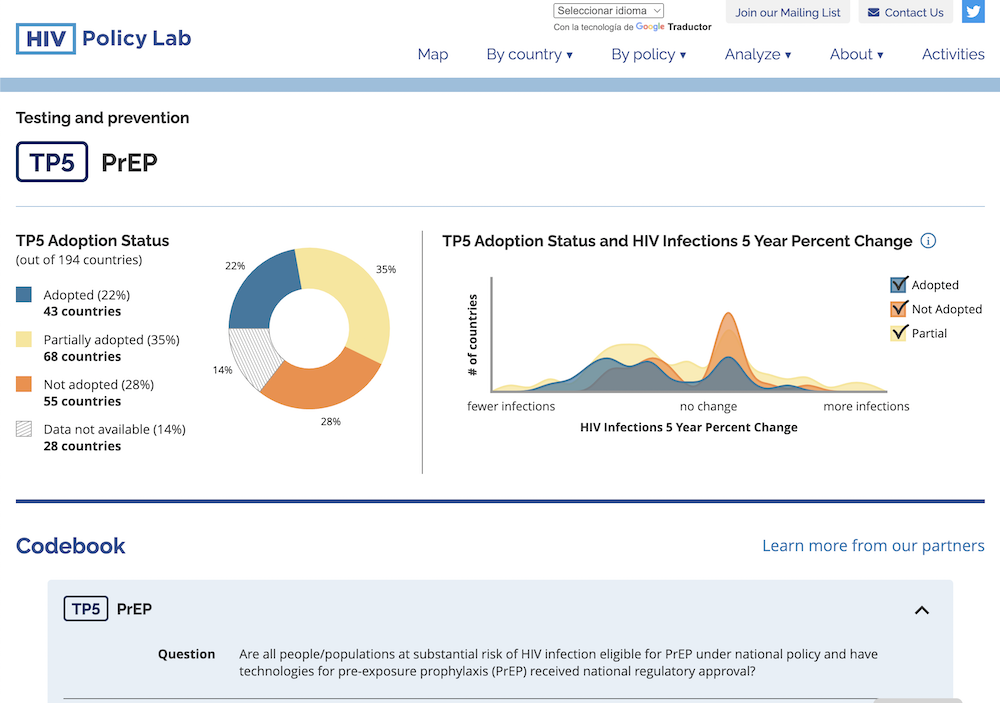 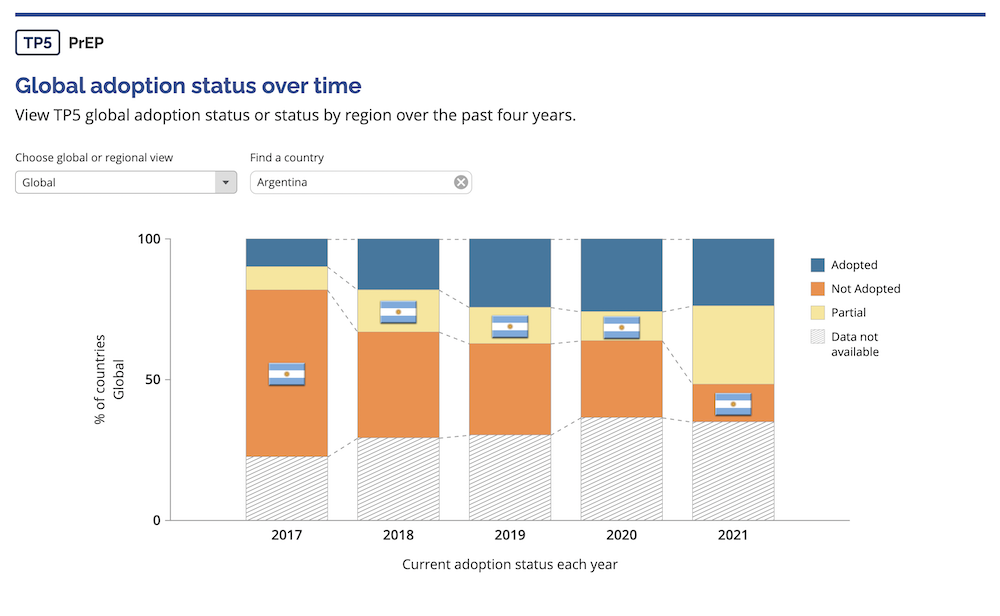 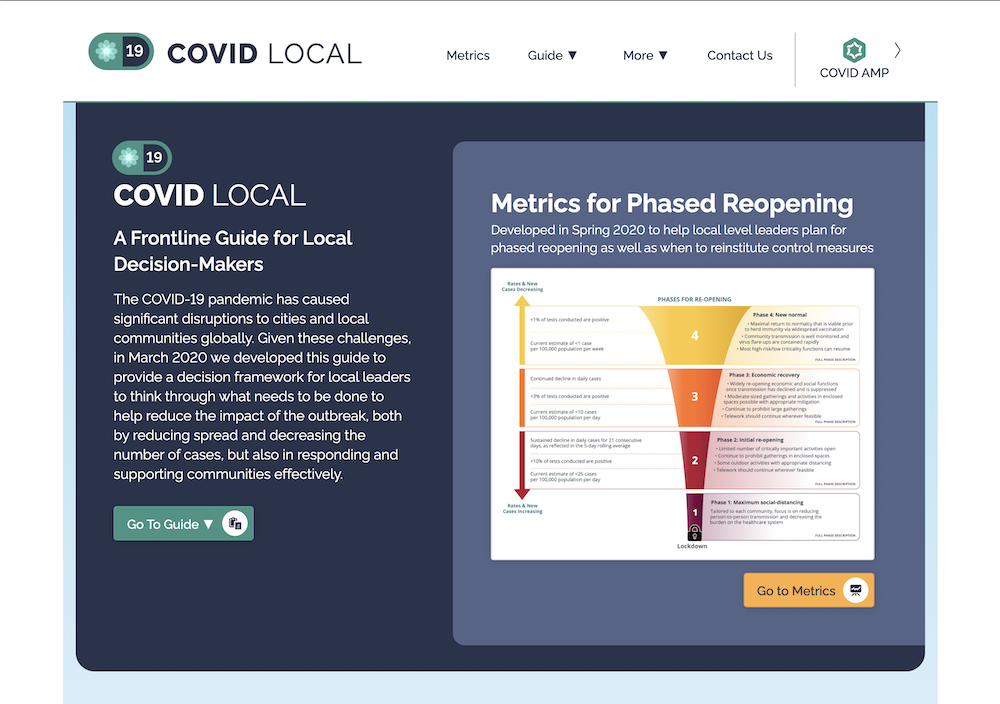 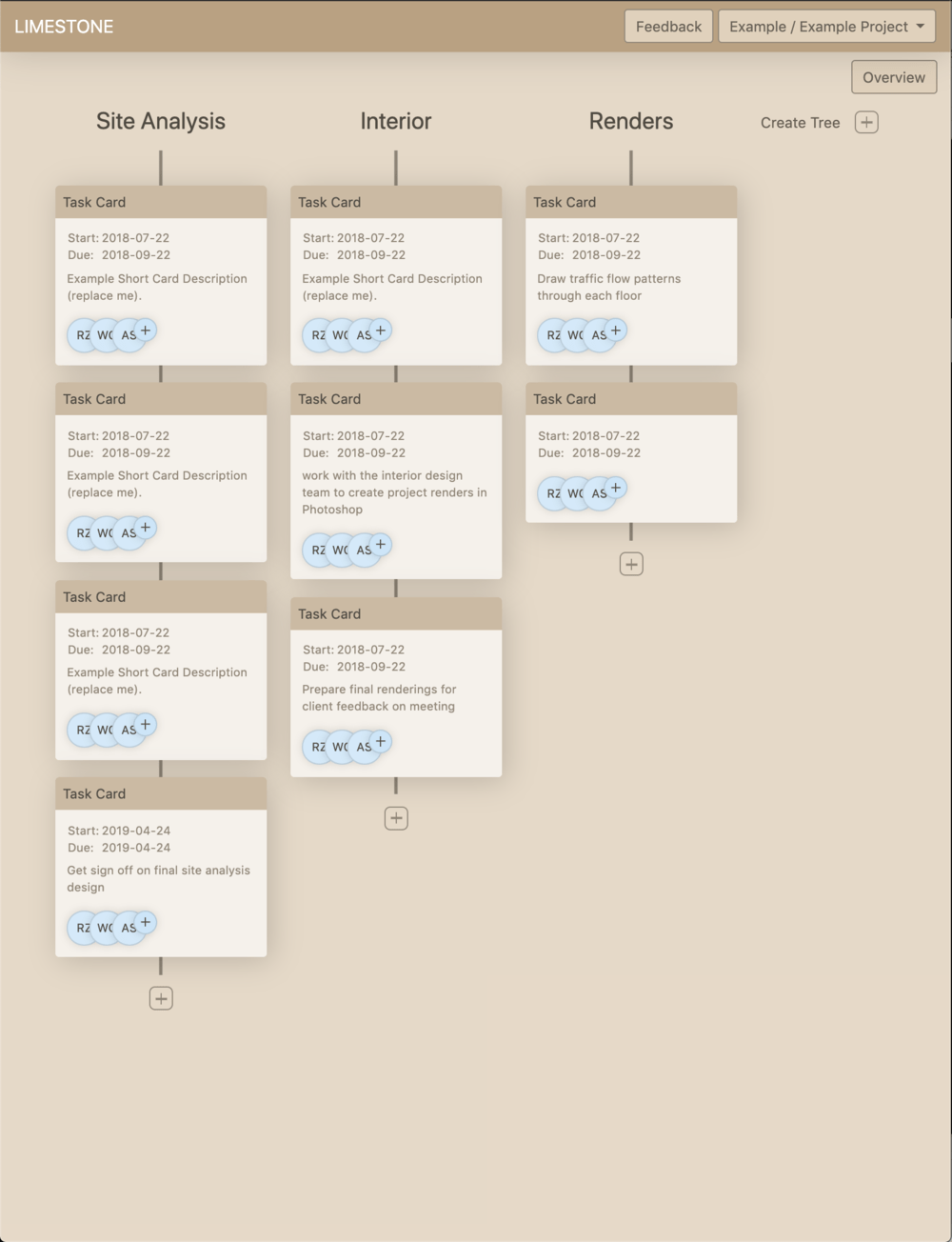 I specialize in working directly with clients to produce studio–quality images that convey complex messages regardless of location challenges all over the world. 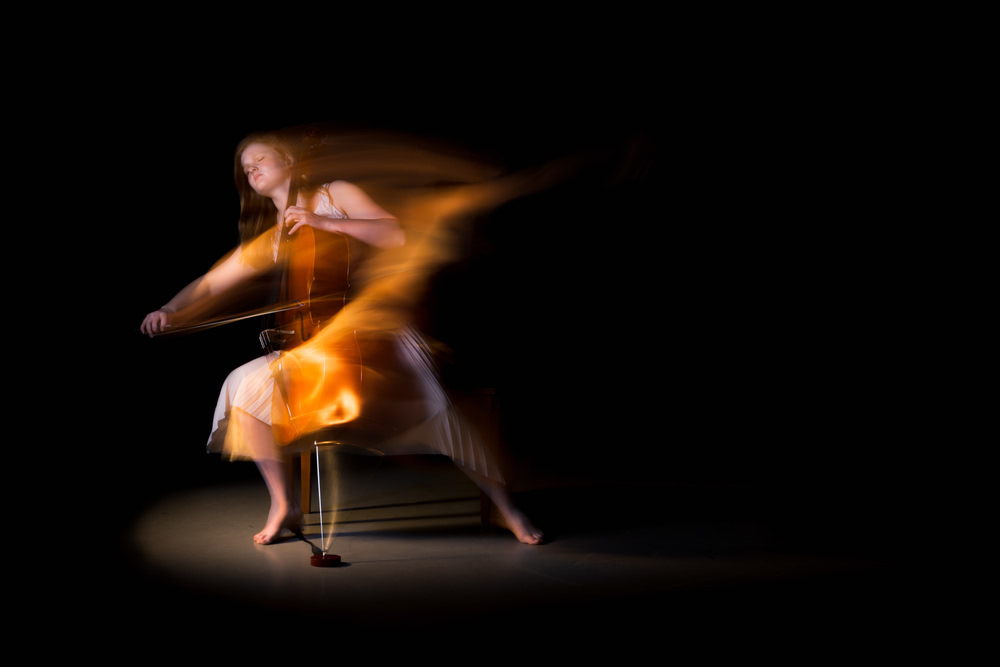 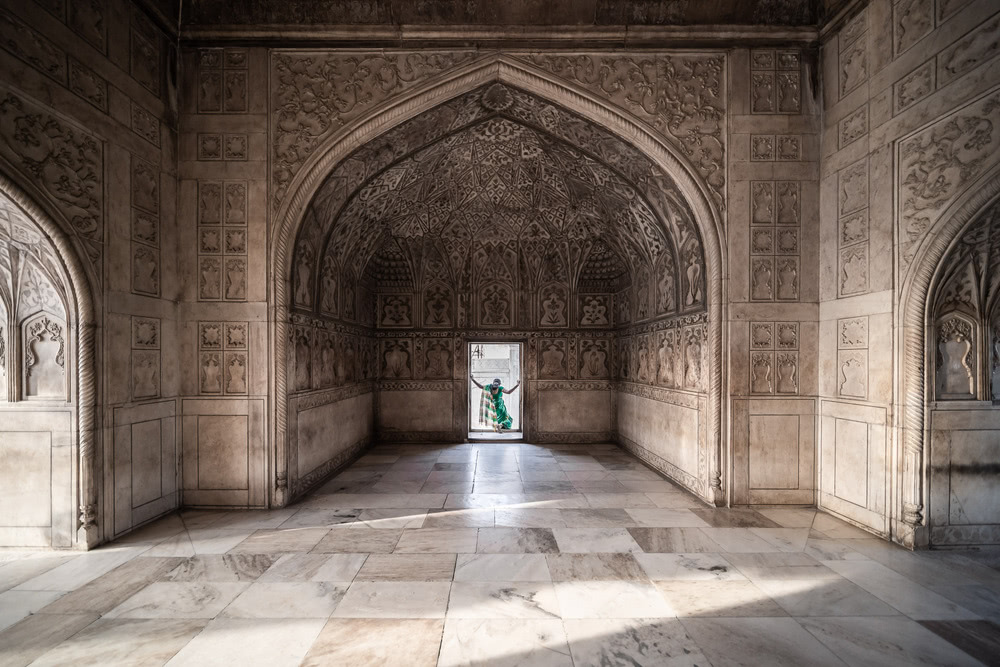 Award of Excellence in Design